A traffic stop near Clarence has led to the arrest of a DeSoto Parish man on traffic and felony weapon violations charges according to the Natchitoches Parish Sheriff’s Office. On Wednesday evening May 13 at approximately 9:40pm, Deputies assigned to the NPSO Special Task Impact Patrol Unit were […]

Visitation will be Monday, May 18 from 10 a.m.-2 p.m. at Robinson Family Mortuary, 1815 Military Hwy, Pineville. Paul was born to the late Inez Gibson and Richard Davis Nov. 11, 1955. He graduated from Natchitoches High School then enlisted in the US Air Force where he served […] 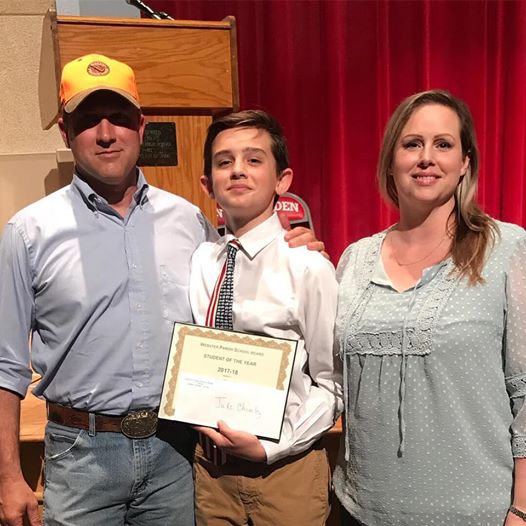 Young Lakeside warrior determined to win battle | Around The Town

Source: Lakeside Jr./Sr. High School – Sibley, LA At 13 years old, Jake Chumley earned Lakeside’s junior high student of the year award. His list of accomplishments was as lengthy as it was varied. Just in his first year as a teenager, Jake had already done more and […] 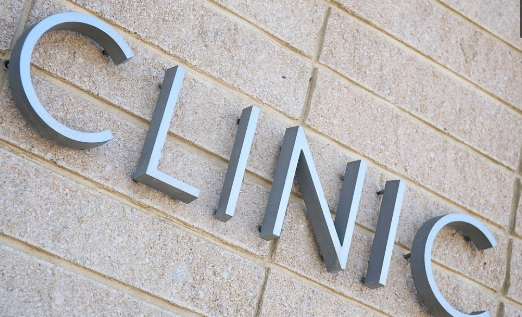 Kirk Solieau, Natchitoches Regional Medical Center Chief Operations Officer has announced a new rural health clinic is coming to the Robeline area soon that will provide approximately 40 jobs in Robeline. Solieau  said proposed zoning ordinance changes are in progress that would make way for the purchase […]

Due to limited demand, Tuesday May 19, 2020 will be our last day of Community testing at CLTCC for #COVID19. After May 19, 2020 if you do not have a primary care provider and believe you have been exposed to COVID-19 or may be exhibiting symptoms, please use […]

On the evening of May 5, 2020, Clete passed away peacefully of natural causes at Natchitoches Community Care Center. He was comforted by his family at the time of his passing. Although he did not pass from Covid-19, his last days were affected by the pandemic with visitor […]

by Rickey Robertson (ATT Contributor) Another historical trip to some more of the old Peason Ridge Homesteads. Went to the John R. Brown place (original picture of the old place with his daughter sitting in front) that was located on Martin Creek. John R. Brown had a very […]

Speeding vehicle leads to arrest of attempted murder suspect, weapons and narcotics | Around The Town

A car traveling 128 miles per hour on Interstate-49 has led to the arrest of an attempted murder suspect , seizure of illegal narcotics and weapons on Sunday morning according to Natchitoches Parish Sheriff Victor Jones. On Sunday morning May 10 at approximately 9:20am, Deputies assigned to the […]