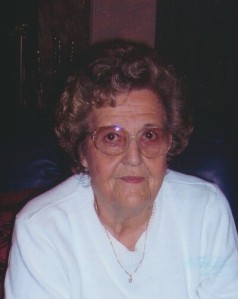 Barbara had a passionate love for growing flowers and working in her yard.  That passion extended to catching white perch on Toledo Bend Lake and telling stories about the many years she lived there.  She was also a renowned cook, specializing in tamales, meat pies, chicken and dumplings, and the piece de resistance, her wonderful cornbread dressing.  Above all, she was best known for her generosity & hospitality.

She was preceded in death by her parents, husband Joseph E. Barberousse, son Morgan Dewey Barberousse, a grandson, and a granddaughter.

The family will receive friends from 6 pm until 8 pm on Thursday, July 23, 2020 at Blanchard-St. Denis Funeral Home of Natchitoches.  A graveside service will be held at 10 am Friday, July 24th at St. Maurice Cemetery in St. Maurice, LA.