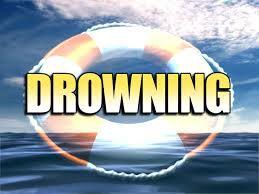 A 39-year-old man died in an apparent drowning Tuesday night at the Turtle Beach boat launch on Toledo Bend Reservoir.

The Sabine Parish Sheriff’s Office said the victim, Dennis Williams of Converse, left his girlfriend to go swimming just before dark. The girlfriend followed Williams to the boat launch where she found his phone and other items. Within a few minutes, Williams’ body was discovered face down in the water.

Bystanders removed Williams from the water and performed CPR until the paramedics arrived. He was pronounced dead at the scene.

An autopsy has been ordered to determine the cause of death.