Remember This? by Brad Dison | Around The Town 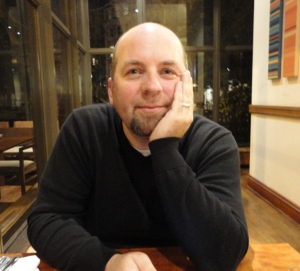 Maitland Made a Difference

B24 Liberator from the 445th Bombardment Group

ABOUT BRAD
A writer of history, Brad Dison earned his master’s degree in the subject from Louisiana Tech University. He has written four history books and has been published in newspapers and scholarly journals. Keep up with the column through the Facebook group “Remember This? by Brad Dison.” For more real stories about real people with a twist, listen to Brad Dison’s podcast “Remember This?” at http://www.BradDison.com.