Michael Henderson – Obituary | Around The Town 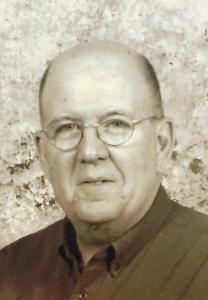 Memorial services for Michael Dale Henderson, 71, of Many, LA, will be held on Friday, July 17, 2020 at 2:00 PM at Oak Hill Baptist Church with Bro. Wayne Chance officiating.

He was preceded in death by his parents, Harry Morris Henderson and Irene (Zadrapa) Henderson.