Study Dr. King  by Herbert de Launay | Around The Town

by Herbert de Launay
In the midst of the struggles of the past couple months, the advice that comes to mind, for me and others, is to study carefully Dr. King and his work with Civil Rights leaders and workers. For every hour marching, Dr. King and the others spent many hours in preparation and organizing, in addition to other projects such as voter registration.
Marches and public gatherings were tools. There were people and organizations working together. They had goals and objectives. They had specific goals like voting rights and integration, that is, allowing black people access to activities and places from which they had been excluded, but which their work and taxes supported.
Dr. King spoke of three interlocking principles: Peace instead of war, racial equality, and economic equality. As one reads the world news, one realizes that all of these are needs today. These are needs throughout the world.
Some of us, myself included, had the foolish idea that Dr. King’s work was accomplished. However, it is like housework, it is only accomplished for the moment. There is always more to do tomorrow.
Human nature is such that we easily slip back into old unhealthy habits. For example, a person can exercise and diet to get in shape, but then get out of shape a year or two later.
Consider the workplace. Someone can have a good trade, but, after a decade or two, things change and that job is not needed. Forty years ago, I had a friend who was a skilled typewriter repairman. Education and job training are ongoing needs.
Dr. King had gone to Memphis to help the city sanitation workers. They were city employees. Today we might call them low-paid essential workers. Fifty years ago, the janitorial workers at the state university I attended were university and state employees. Thus,  they had certain health insurance and retirement benefits. Now those jobs have been outsourced. The workers no longer have the same benefits. There has been a definite net loss.
Yes, people are frustrated. They realize that ground has been lost. Selfishness, self-centeredness, and fear seem to be returning. Selfishness, self-centeredness, and fear are at the root of racism, sexism, and xenophobia.
By way of contrast, I look at the Christian roots of our country. Jesus spoke of the “Good Samaritan.” The Samaritans were of a different ethnic and religious group and despised by some on account of that. Jesus sent his disciples to all the nations. Paul said we are all one body in Christ.
We are coming to the Fourth of July. On July 4, 1776, our founding fathers wrote: “We hold these truths to be self-evident, that all men are created equal, that they are endowed by their Creator with certain unalienable Rights, that among these are Life, Liberty and the pursuit of Happiness. That to secure these rights, Governments are instituted among Men, deriving their just powers from the consent of the governed, That whenever any form of Government becomes destructive of these ends, it is the Right of the People to alter or to abolish it, …” There are things we need to alter.
Dr. King and other Civil Rights leaders marched, but they also worked on many other fronts and planned carefully. With his concerns for peace and economic justice, Dr. King would not tolerate violence, looting, and destruction of the property of others. These were incompatible with his prophetic vision.
They worked to register people to vote as well as to change voting restrictions. They worked to gain equal access to public transportation and public educational institutions. They had goals and plans and visions. They worked together, and people supported one another. For example, during the bus boycott, people gave rides to their neighbors.
What do we want? We need to make concrete practical plans to make progress and help our communities grow. Some plans and goals may be local, some national, and some international, such as concerns for migrants and refugees. We need to identify the various needs and find ways to address them. This will take ongoing thought, discussion, planning, and work. And this is the example given to us by Dr. King and those with whom he worked. 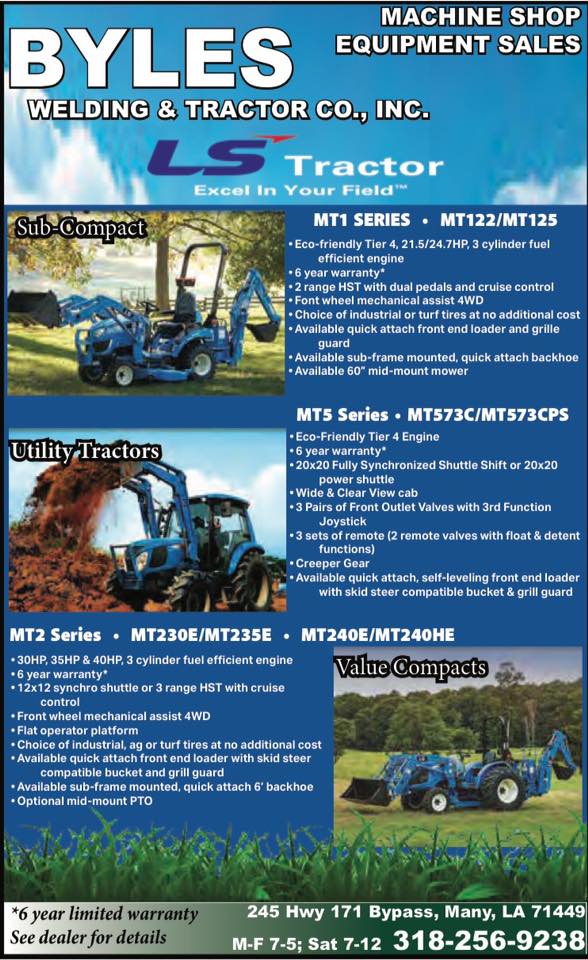