DEPUTIES SEARCHING FOR MURDER SUSPECT; SUSPECT REMAINS AT LARGE BELIEVED TO BE ARMED AND DANGEROUS | AROUND THE TOWN 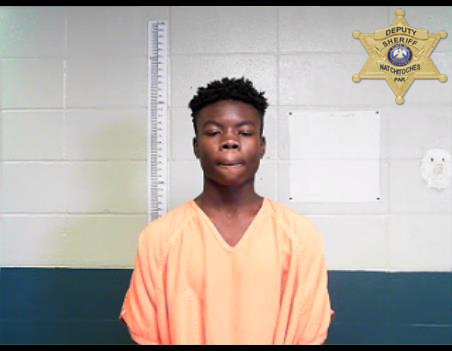 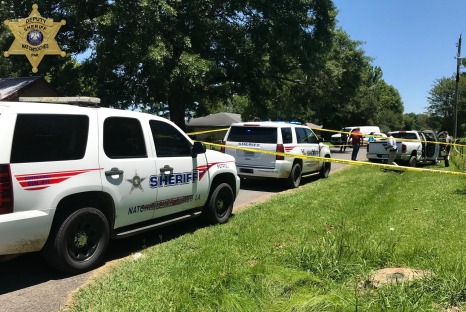 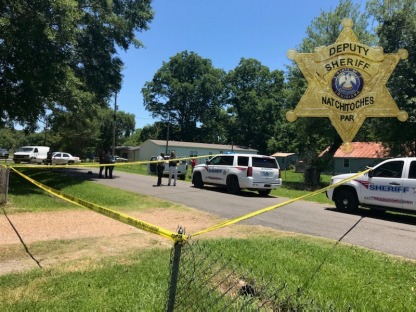 Deputies assigned to the NPSO Patrol Division, Criminal Investigations Division, Natchitoches Regional Medical Center EMS, Natchitoches Multi-Jurisdictional Drug Task Force, Natchitoches Parish Coroner’s Office, and Sheriff-elect Stuart Wright responded to the scene.
Responding deputies discovered 60-year-old Allen Darrel Halford, of Colfax, La. deceased inside the vehicle suffering from an apparent gunshot wound to the head according to the coroner’s office.
Halford was pronounced dead at the scene by Natchitoches Parish Deputy Assistant Coroner Steven Clanton.
The body is being transported to LSU Medical Center for an autopsy to determine the exact cause of death.
Patrol deputies, along with detectives and the coroner’s office processed the crime scene throughout the afternoon, gathered evidence and interviewed witnesses.
As a result, detectives identified A L Simmons II as the suspect in the shooting investigation.
Simmons fled the area before law enforcement arrived was last seen wearing a red shirt or jacket with jeans armed with a handgun.
Throughout the afternoon, detectives have searched several different locations in the Campti and Clarence areas but have not located Simmons who is believed to be armed and dangerous.
Detectives established sufficient evidence and probable cause to secure a criminal warrant for the arrest of Simmons signed by a Tenth Judicial District Court Judge for First Degree Murder.
Detectives believe the motive for the shooting is robbery.
No further information regarding the investigation will be released at this time.
Natchitoches Parish District Attorney Billy Joe Harrington is assisting in the investigation.
Simmons is on probation due to a prior felony conviction in Natchitoches Parish.
Detectives say Simmons has ties to Campti, Clarence, Winnfield and the St. Maurice areas.
Simmons has been entered into the National Crime Information Center as a wanted murder suspect.
Detectives have spoke with Simmon’s parents requesting their assistance in his apprehension.
Detectives ask if you see Simmons not to approach him, but to contact 911, the Natchitoches Parish Sheriff’s Office at 352-6432, or your nearest law enforcement agency.
If you have any information contact Detectives Craig LaCour, Darrel Winder or Asst. Chief of Investigations Reginald Turner at 381-352-6432 or 318-357-7830.
Attached is a prior incarceration image of Simmons.