Anthony W. Kimbrough is charged with 3 counts of La RS 14:27 Attempted 14:30 First Degree Murder. This is in relation to a shooting that occurred Tuesday, on or around Esso Dr in Many.
Firearms were recovered during the arrest, but their relation to the crime is not yet fully discovered.
Further charges may or may not be pending, as the details of this case are still under investigation.
Thankfully, the victims involved in this case are recovering.
Many Police Department would also like to thank Sabine Parish Sheriff’s Office who assisted in the arrest of the suspect.
***All persons charged are presumed innocent until proven guilty in a court of law.*** 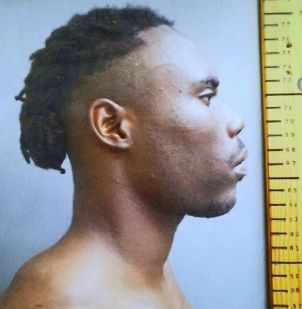 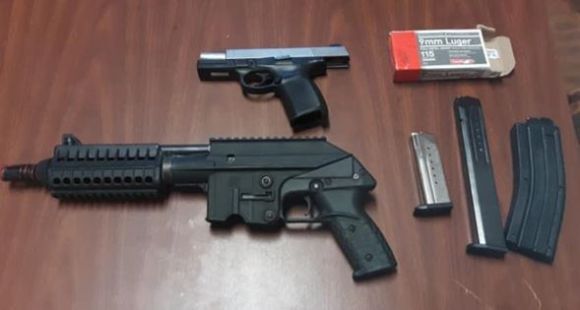