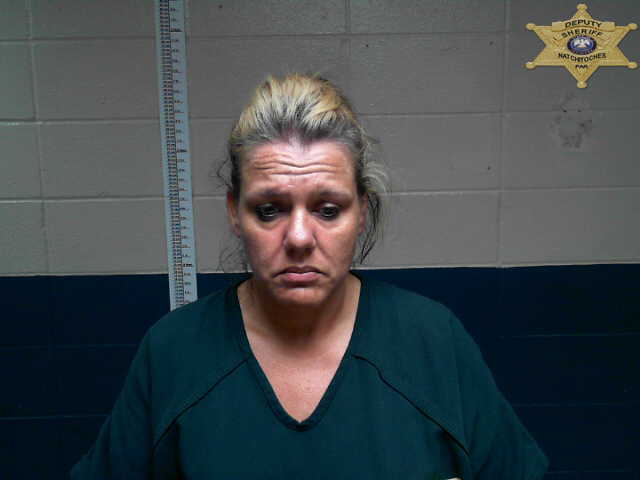 On Wednesday evening May 13th at approximately 6:30pm, Deputies assigned to the NPSO Special Task Impact Patrol Unit were patrolling on La. Hwy 480 north of Campti when they stopped a 2007 Mitsubishi Eclipse for switched license plates.
The operator of the vehicle was identified as 45-year-old Shannon Lynn Estes of Fairview Alpha.
Deputies say Estes informed them that she did not have a vehicle registration and the vehicle was uninsured.
During the traffic stop, deputies observed several indicators that led them to believe criminal activity existed.
Deputies obtained permission to search the vehicle. 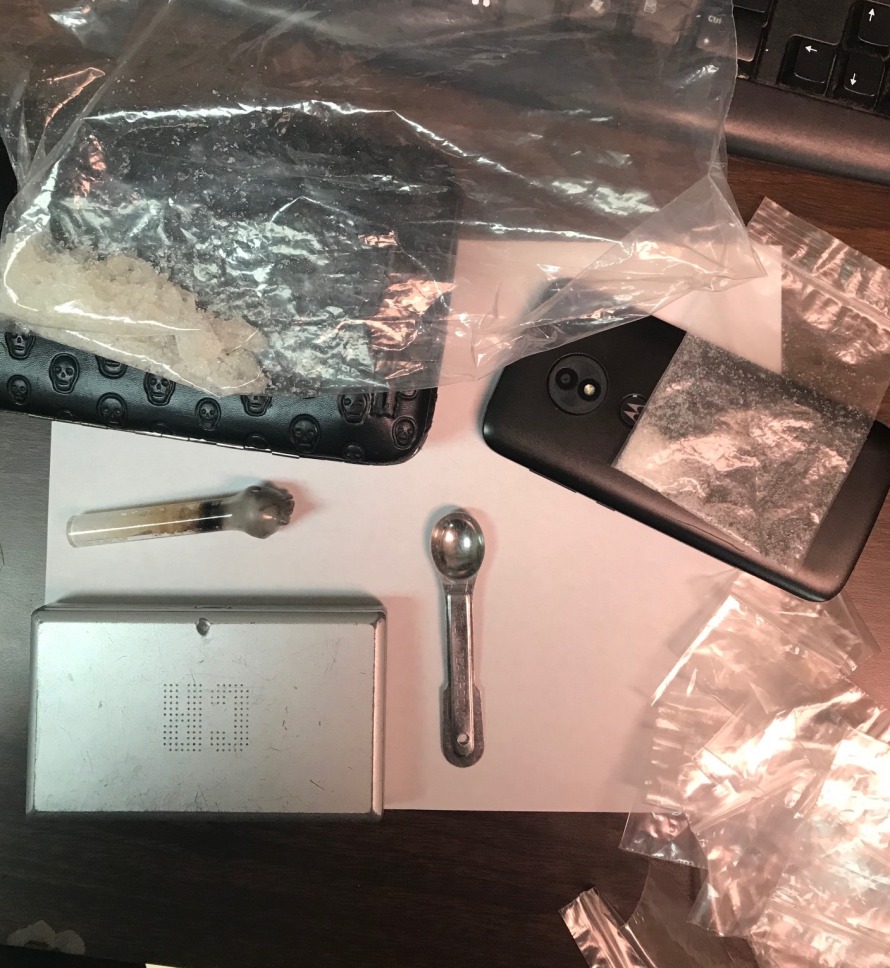 During a search of the vehicle, deputies discovered and seized 2-bags containing approximately 17 grams of methamphetamine with a potential street value of $1700.00, packaging materials commonly used for street sales of illegal narcotics, a weighing scale and drug paraphernalia.
Deputies arrested:
Shannon Lynn Estes, 45, of the 200 block of Layfield Road, Fairview Alpha was transported and booked into the Natchitoches Parish Detention Center charged with Switched License Plates, No Compulsory Insurance, Possession of CDS II Methamphetamine with Intent to Distribute-2nd Offense, Possession of Drug Paraphernalia, and other traffic offenses.
Estes remains in the Natchitoches Parish Detention Center with bond set at $24,000 by a Tenth Judicial District Court Judge.
Deputies believe the illegal narcotics was intended for distribution in north Natchitoches Parish.
The seized narcotics will be submitted to the crime lab for narcotics analysis.
The vehicle was impounded by a local wrecker service.
The case file will be turned over to the Natchitoches Parish District Attorney’s Office for prosecution.