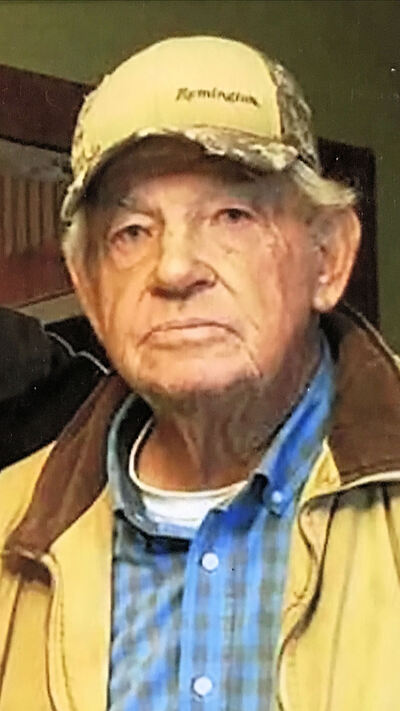 A graveside service for Mr. Thomas Frank White will be held at 11 am on Saturday, May 9, 2020, at Emmanuel Cemetery in Chopin, LA.
Thomas White, 79 years of age and a long-time resident of Cloutierville, LA passed away on April 26, 2020 at Rapides Regional Medical Center in Alexandria. He was born on July 15, 1940 to Johnnie and Edna Delrie White in Cloutierville, LA. He married Shirley Ann Kerry and they would have celebrated 60 years of marriage on July 16th. He drove a school bus for Natchitoches Parish Schools and also worked 50+ years for Bayou Camitte Plantation in Cloutierville. He was a hard worker and good provider for his family. His greatest joy on earth was being an active part of his four grandchildren’s life. He was preceded in death by his parents, Johnnie and Edna White; a son, James Chad White; and a sister, Barbara Gossett.
He is survived by his wife, Shirley Ann Kerry White; a son, Jason White and wife Rebecca of Lake Charles; grandchildren, Zachary White, Jordan, White, Carley White and Thomas Dalton White and wife Hope; a brother, Joe White and wife Charlotte of Denham Springs; a sister, Lois Pickering of Cloutierville; a daughter in law, Liz Miller and husband Pat; as well as numerous nieces, nephews and friends.
Those honored to serve as pallbearers include Dalton White, Zachary White, Jordan White, David White, Ryder Churchman and Patrick Churchman.