Early school year, summer school are possible to make up for coronavirus closures in Louisiana | Around The Town 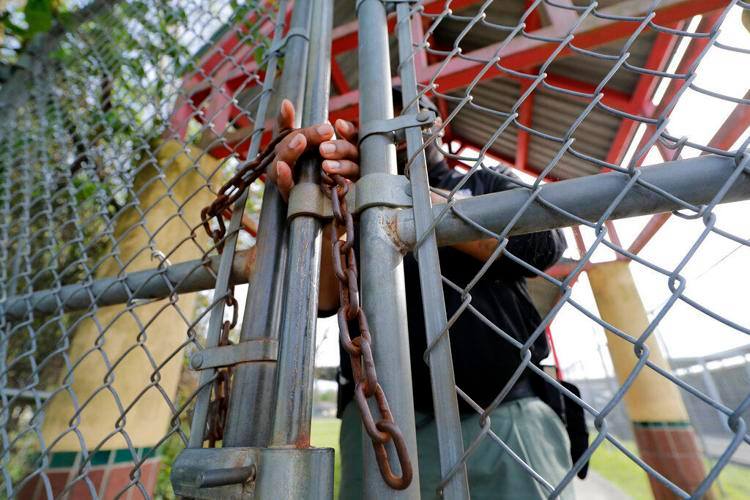 Summer school, starting the 2020-21 school year early and customized education plans are among the ideas being tossed around if students end up missing more than two months of classroom instruction because of the coronavirus.

“There is going to have to be something that we do to help make sure that we give kids the opportunity to catch up,” said Debra Schum, a former top official of the state Department of Education and a 42-year educator.

“Right now there are not a whole lot of answers,” Schum added. “People are brainstorming to see what are the possibilities.”

Gov. John Bel Edwards ordered the closure of public schools on March 13, and the shutdown is set  to last through April 30.

Most schools are set to finish their year in the third week of May, which means classes may not resume during the current year depending on the spread of the virus.

While Edwards has said lost school days do not have to be made up, educators say finding out where students stand academically is crucial after what could be a prolonged shutdown.

‘You can’t just start school in August and say a fourth-grader who was in the third-grade last year, you are going to start here,” said Mike Faulk, executive director of the Louisiana Association of School Superintendents.

One idea being talked about would be to start the next school year early.

However, state aid for public schools is based on 177 days of instruction, raising questions about affordability and whether school aid through the $2.2 trillion federal stimulus bill could help underwrite costs.

Summer school is another option even amid hot weather and other reservations.

However, summer school depends on the ability of individual districts to offer classes, which could widen a gap that already exists in how school are handling the closings.

A total of 39 of the state’s 69 school districts say they are offering distance learning during the shutdown, including satellite learning, emails, videoconferencing, online chats, phone back and feedback on homework assignments.

Faulk said those districts could do some kind of testing to see where students stand academically.

How other districts, which are offering students printed packets and other resources, would get a snapshot of their students’ academic status is unclear.

Schum, who recently retired as executive director of the Louisiana Association of Principals, said school leaders may be able to draw lessons for how classes were handled after Hurricane Katrina forced the closing of schools for weeks or longer in 2005.

She said that, since students missed varying amounts of time, each had what amounted to individual education plans, or IEPs, in some schools that helped show where they stood academically.

“That is almost the picture we are going to have to work with,” said Schum, who is a member of the St. John the Baptist Parish school board.

Others are recommending more drastic steps.

Michael J. Petrilli, president of the Thomas B. Fordham Institute, said in a column for The Washington Post that students who were already a year or two behind at the start of the coronavirus crisis should be held back.

Petrilli said decisions ahead for school leaders “could impact students’ trajectories for the rest of their academic careers.”

Shane Riddle, director of legislative and political affairs for the Louisiana Association of Educators, said teachers can administer benchmark assessments if students are able to return to classes after April 30 even for three weeks or so.

Riddle said starting the next school year early would be complicated.

“Most districts have already planned for their 2020-21 school year as far as their schedules,” he said.