Two arrested in Natchitoches Parish on drug related charges; 8.7 pounds of meth seized | Around The Town 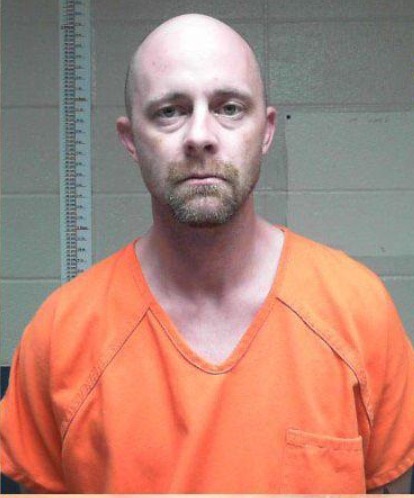 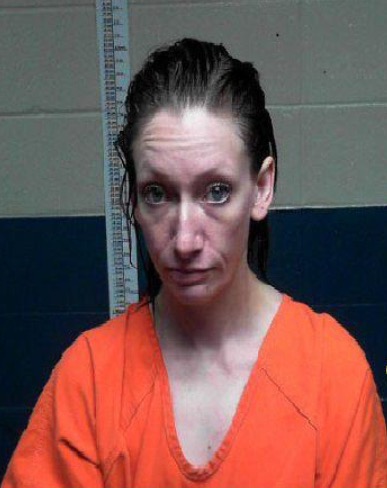 The Natchitoches Multi-Jurisdictional Drug Task Force with assistance from the sheriff’s offices in Rapides and Grant parishes found the drugs when searching a home in Natchitoches, according to a task force news release.

Johnson is additionally charged with driving under suspension, and Dowden with improper lane usage.

“The Natchitoches Multi-Jurisdictional Drug Task Force would like to thank the citizens of Natchitoches for their support. Many times an investigation begins with a simple phone call or tip from a concerned citizen. For this reason the Task Force encourages all citizens to report any crimes in their neighborhoods anonymously by calling 318-357-2248, The Natchitoches Police Department, or the Natchitoches Parish Sheriff’s Office,” the release states.