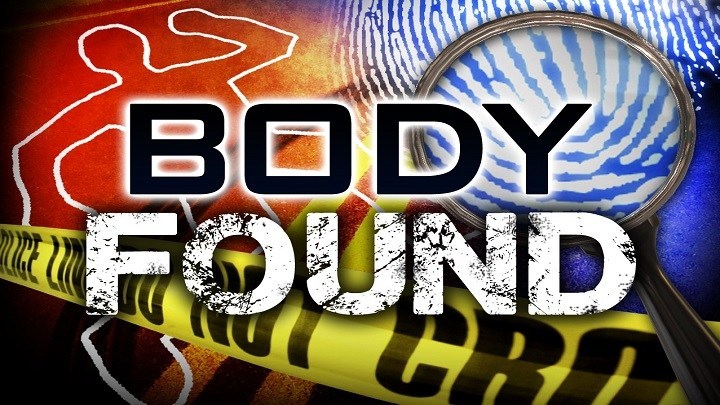 Authorities are not suspecting foul play in the death of a prominent Sabine Parish man early this morning.

Authorities identified the victim as 79 year old C. B. Leatherwood of Converse. Family members said Leatherwood had gone fishing with a friend Saturday at a pond off the Midway Road in Converse. Reports indicate the friend left early and left Leatherwood to fish alone. The friend later attempted to reach Leatherwood by phone but was unsuccessful. He was then reported missing this morning.

Leatherwood’s body was located in the area of Hall Pond. He was pronounced dead at the scene. An autopsy has been ordered to determine the cause of death.