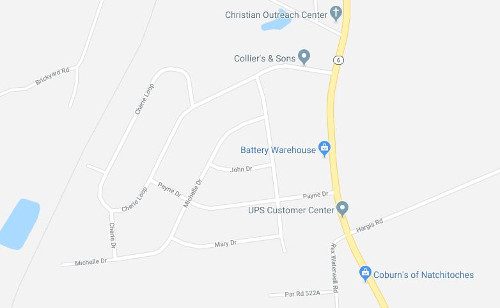 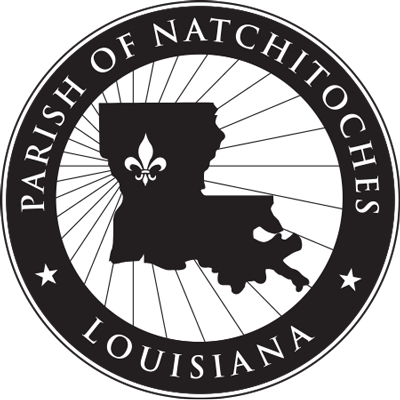 Negotiations continue with Total Environmental Solutions Inc. (TESI) who has now asked the Natchitoches Parish Council to take ownership of three more of its sewer systems in the community. Parish president John Richmond made such an announcement during the council’s regular meeting on Feb. 24.

Richmond told council members he had received a letter from TESI saying they were ready to continue to move forward with donating the Payne Subdivision sewer system to the parish. In addition, said Richmond, TESI expressed interest in donating three additional systems it owned in the parish. Those systems are in Oak Grove, Cedar Bend and Point Place.
Last month, despite controversy the parish council gave the nod to move forward with accepting the Payne Subdivision sewer system currently owned and operated by TESI . The strategy was for the parish to refurbish the privately-owned failing wastewater treatment plant and lift station with LA Block Grant proceeds totaling some $735,000. Then a sewer district would be established, and ownership of the system would transfer from the parish to the sewer district.
Richmond told the council despite TESi’s new offer, he and the parish attorney were only continuing negotiations for the transfer of the Payne Subdivision System. The three other systems, said Richmond, were never part of the deal.
The hitch noted Richmond is that the deadline for the LA Block Grant is March 21 and with TESI adding another caveat, the likely hood of meeting that deadline is slim. Therefore, said Richmond, he is reaching out to District 29 senator Jay Luneau and District 31 senator Louie Bernard for assistance in extending that deadline.
As a result of the new development, the council tabled the Feb. 24 agenda item adopting an ordinance establishing Natchitoches Parish Sewer District #2, which was the next step in the process. If negotiations do not go well, there is still time for the parish to back out of the deal.