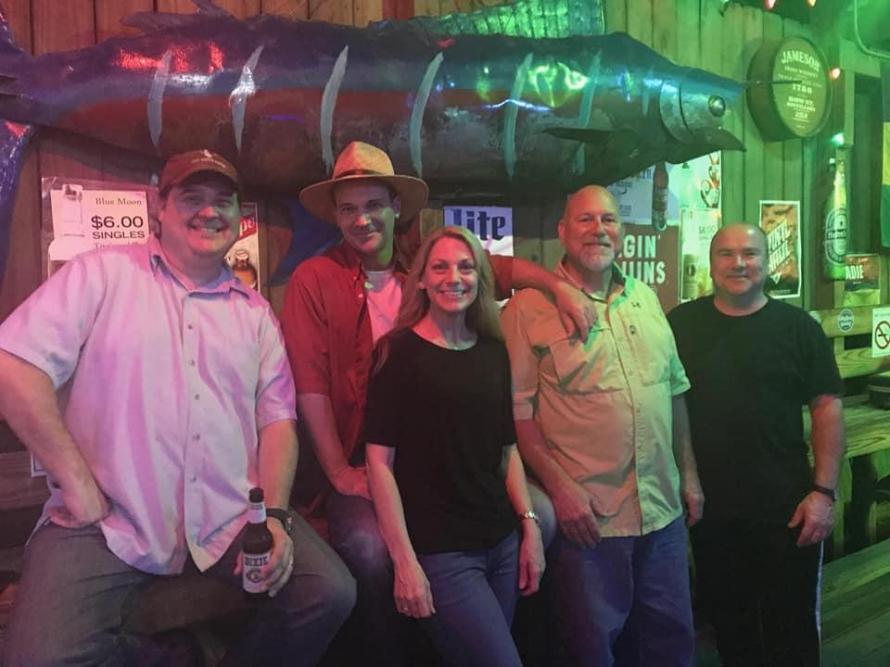 History will be made at the Many Community Center on Saturday, March 7 , at 7 p.m. thanks to Choupique, a nationally recognized French Cajun Band, who will play a rambunctious, joyful Mardi Gras show that will have everyone dancing in the aisles.
Admission to the Mardi Gras show is absolutely free. That’s thanks to a grant from the Shreveport Regional Arts Council.

The Louisiana-based Choupique Cajun Band has been playing together for 20 years.  They have recorded three CDs and multiple singles.  Choupique has played festivals throughout Louisiana and events all over the US.  In 2018 and 2019,they represented the State of Louisiana as they toured New Brunswick and Nova Scotia, playing Acadian festivals, pubs, and Sainte-Anne University.

Choupique will have folks attending the concert dancing the fais-do-do in the aisles of the historic Community Center.

They play traditional Cajun music, Creole Zydeco, and Louisiana folk tunes.  They cover songs from legends Dewey Balfa, Dennis McGee, Hadley Castille, Bruce Daigrepont, and many others.  They have also written several originals. This is a five piece band with a lot of energy!
Albums include:
Choupique – Pass a Good Time (2015)
Choupique – Catch and Release (2009)
Choupique – Moi, Je Connais Pas (2001)
Many Mayor Ken Freeman commented on how fortunate Many is to have this south Louisiana Cajun Band drive all the way up to Many to play at the Community Center.

“It’s a unique opportunity for our music lovers in Many and Sabine Parish to hear and enjoy a nationally recognized Cajun band that has represented Louisiana so well as so many concerts throughout the U.S. and even Canada,” said Freeman.

Chairperson of the Many Cultural District Advisory Committee Mary Brocato said she first heard Choupique in 2018 at the Louisiana Folklife Festival.

“I just fell in love with this band, and thanks to our SRAC grant, we are able to bring Choupique to Music in Many for everyone to enjoy. I am so excited to hear Choupique again and in our very own Many Community Center,” she said.

“Remember that admission to hear Choupique on March 7 is absolutely free to everyone,” Brocato reminded. “We want all our good folks to come out and show this South Louisiana band that we North Louisianans know how to ‘pass a good time too.’ “

Music in Many featuring bands like Choupique is sponsored by Mayor Ken Freeman, the Town of Many City Council and the Cultural District Advisory Committee. 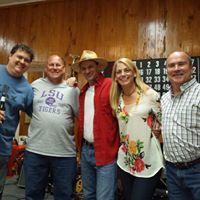