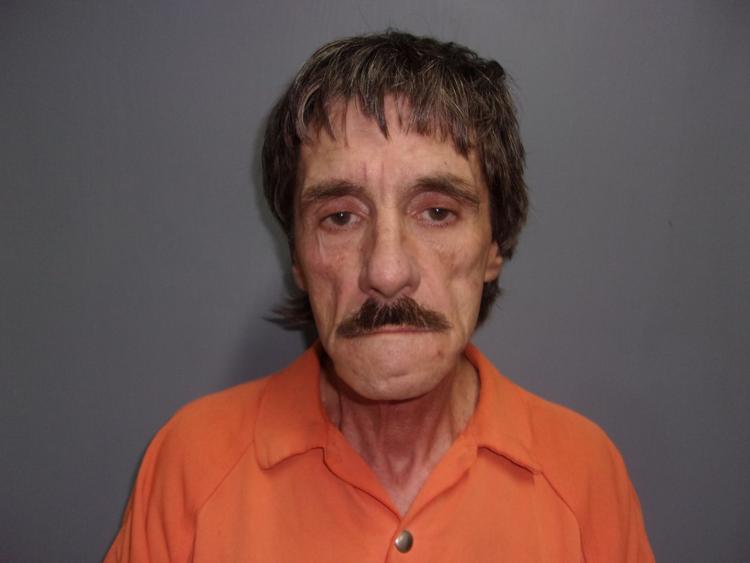 It was determined that Bowers had arrived at PES to attend a school Christmas Program. While attending the program, Bowers pulled his hands out of his pockets and a methamphetamine pipe fell out onto the floor and broke. Bowers attempted to pick up the pieces of the glass.

Several people witnessed the incident and reported the matter to the School Resource Officer who in turn contacted NTF Agents.

Agents spoke with Bowers at the scene and ultimately Bowers handed over a quantity of methamphetamine and denied having any additional narcotics on his person. Bowers was escorted from the premises.

Bowers was searched during booking into the VPSO jail and an additional quantity of methamphetamine was located on his person.