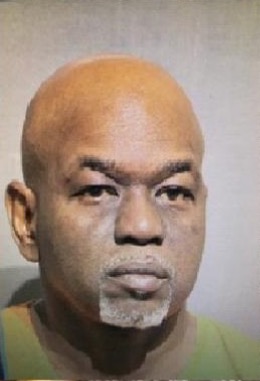 The Natchitoches Police Department is investigating a homicide on Sibley Street Sunday morning.

Around 2:13 a.m., officers responded to the 400 block of Sibley Street about a stabbing in the area. Officers found Katherine White, 55, of Natchitoches, suffering from several stab wounds. White was transported to the Natchitoches Regional Medical Center where she was pronounced dead from her injuries.

Officers arrested Terrence Luke,53, of Natchitoches, a few hours later and charged him with second degree murder. He was taken to the Natchitoches Parish Detention Center.

If you have additional information related to this stabbing contact the Natchitoches Police Department at 318-352-8101 or Det. Beard at 318-238-3914. All information will remain confidential.