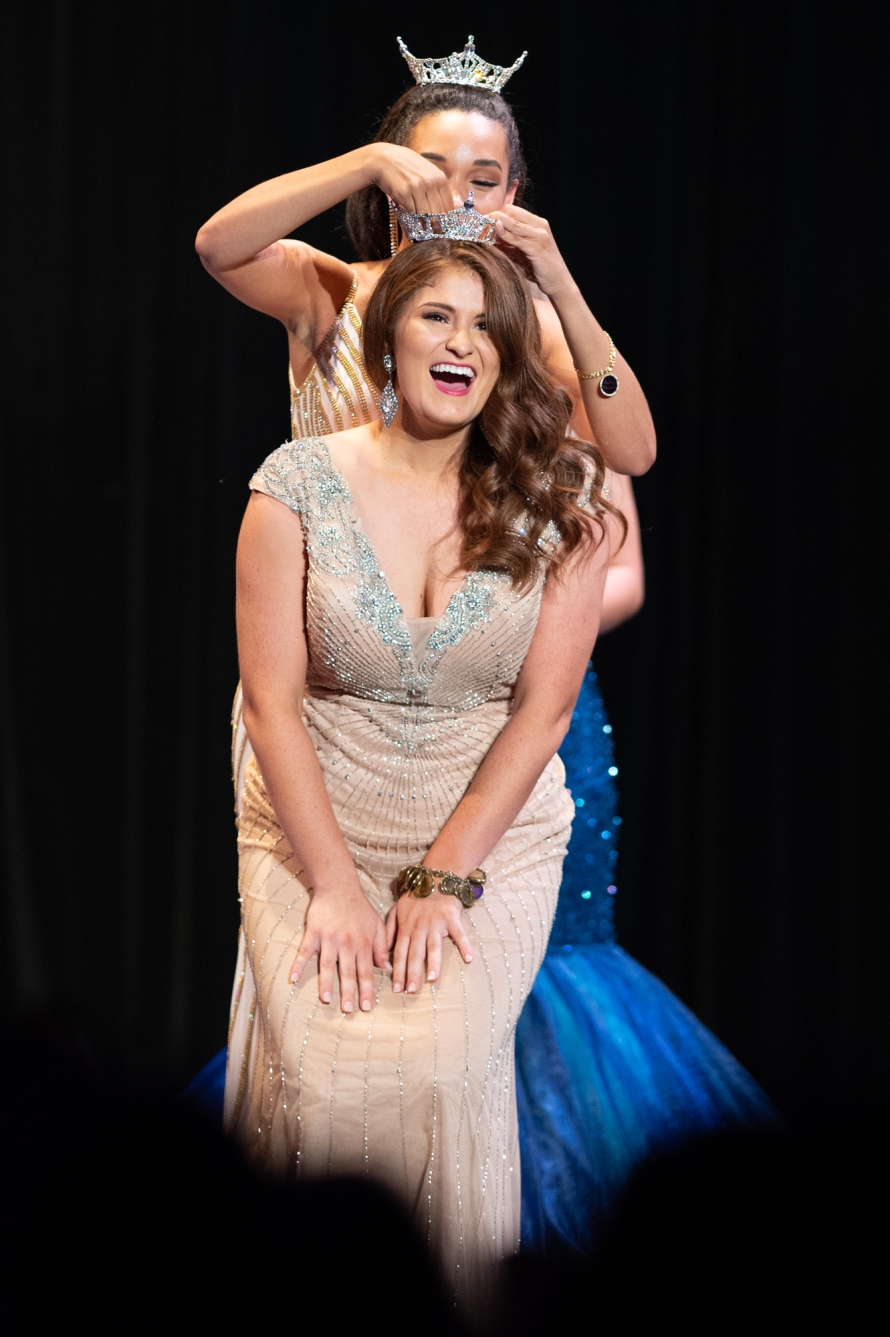 Madeline Hensley of Anacocowas the winner of the 62nd annual Miss Northwestern – Lady of the Bracelet Scholarship Program held Friday in the Treen Auditorium at the Louisiana School for Math, Science, and the Arts. The event was sponsored by the University Programming Council at NSU. Hensley will represent Northwestern State at the Miss Louisiana Scholarship Program this summer.

Sarah Shiflett of Covington was first runner up, Gabrielle Mockerman of Bossier City was second runner up and Avery Debelak of Shreveport was third runner up.

Hensley is a sophomore health and exercise science major. Her social impact initiative topic is autism awareness. Hensley is a member of Sigma Sigma Sigma Sorority, the Student Government Association, Alpha Lambda Delta Honor Society and Demon Volunteers in Progress. She is an NSU Social Media Ambassador and was a freshman orientation leader.