Natchitoches Man Arrested for Drug and Weapon Violations | Around The Town

According to a Natchitoches Multi Jurisdictional Task Force official, on the morning of 07/19/2019, Agents of the NMJDTF executed a search warrant at a residence on Georgia Ann Street in reference to a ongoing narcotics investigation. This property was home to suspect Jason Jefferson Jr. and his girlfriend. […]

I am excited to announce my intent to seek re-election Natchitoches Parish Council representing District 5. As a business owner, husband, father and current Council Member for District 5, I want the people to know that it has been my honor and privilege to serve you over the […] 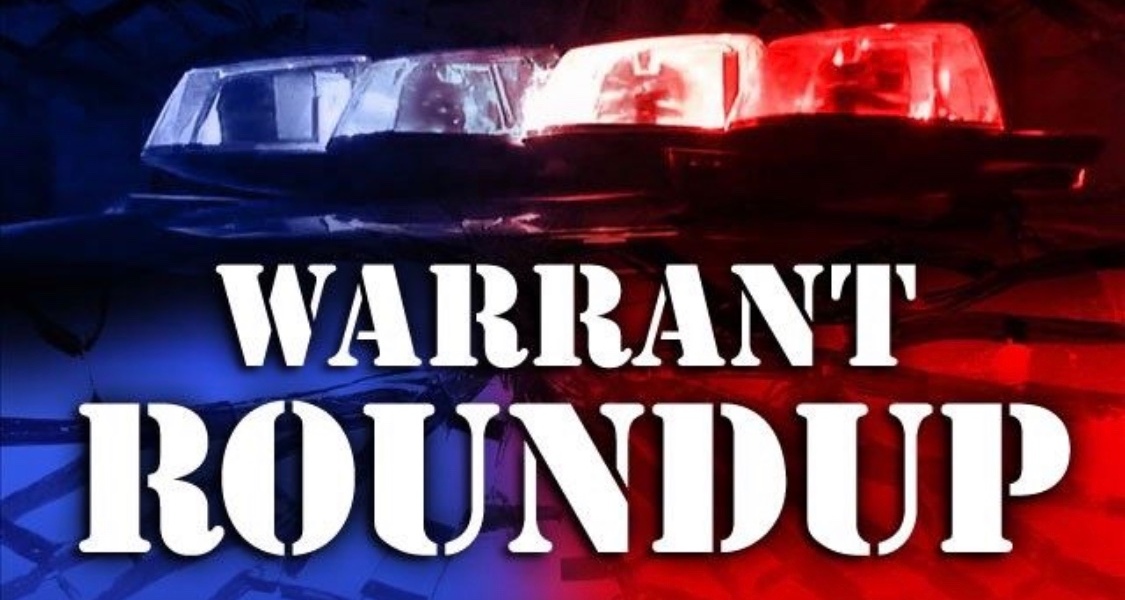 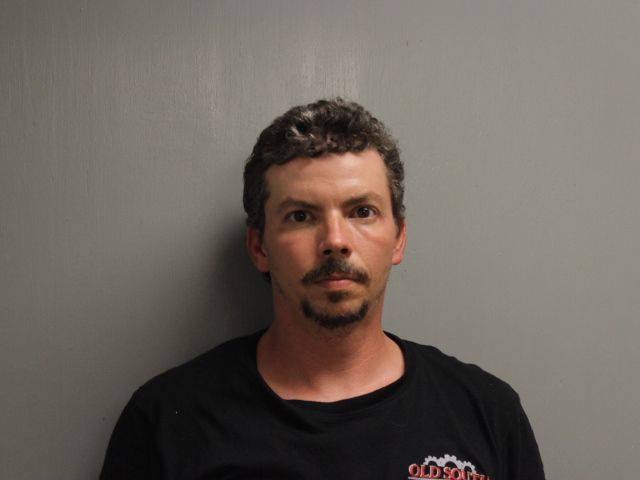 Gregory Gene Gushiken On May 08th, 2019, deputies responded to take a report of criminal sexual conduct involving juveniles that occurred in the Pineville area. Deputies took the initial report and Detectives at the Kolin Substation were assigned the case for the follow up investigation. Detectives identified Gregory […]